The U.S. Department of Agriculture said on Thursday it will begin releasing two new reports on cattle sales next week, after ranchers and members of Congress raised concerns about possible anti-competitive behavior in the market.

The reports follow a July executive order from President Joe Biden that calls for the federal government to promote competition in the U.S. economy.

Four companies slaughter about 85% of U.S. grain-fattened cattle that are made into steaks, beef roasts and other cuts of meat.

To increase transparency in the sector, the USDA will issue a daily report starting Monday that provides data on the base prices for cattle sold in a type of transaction called formula agreements, according to the agency. Often, the agreements base prices on cash market sales and later factor in certain premiums and discounts.

The importance of observation in cattle handling 

The second report will be released weekly starting Tuesday and show the volume of cattle sales at weighted average prices for different transaction types, including formula agreements.

Cash cattle trades have declined by about 30% since 2005, while formula transactions have increased at the same rate, according to the USDA.

Ranchers said they could use the reports to better negotiate cattle prices with meatpackers.

“By USDA now reporting at least the base price, at least we have an idea what the market is,” said Lee Reichmuth, a Nebraska cattle feeder and board member for the United States Cattlemen’s Association.

Tyson, the biggest U.S. meat company by sales, said the reports will make “information we currently report to the federal government more meaningful for cattle producers.” 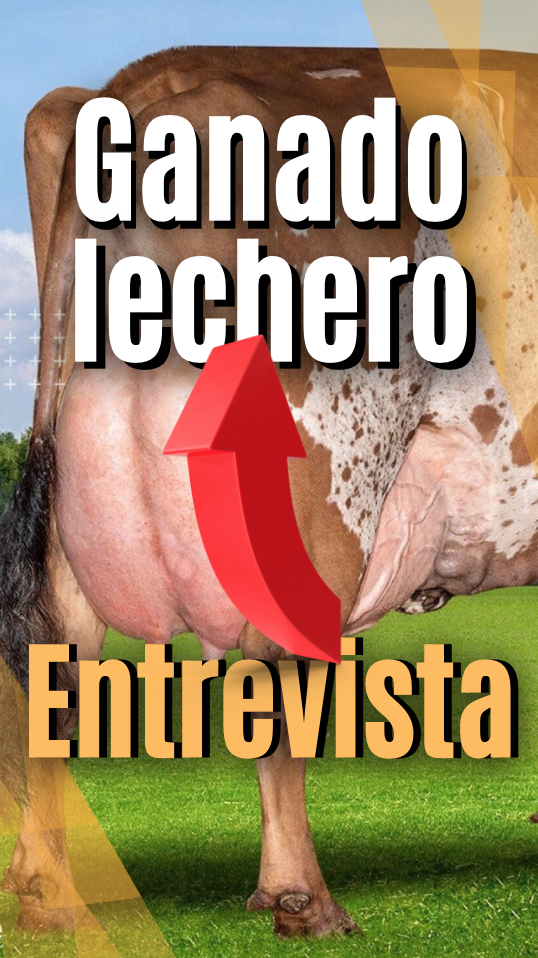 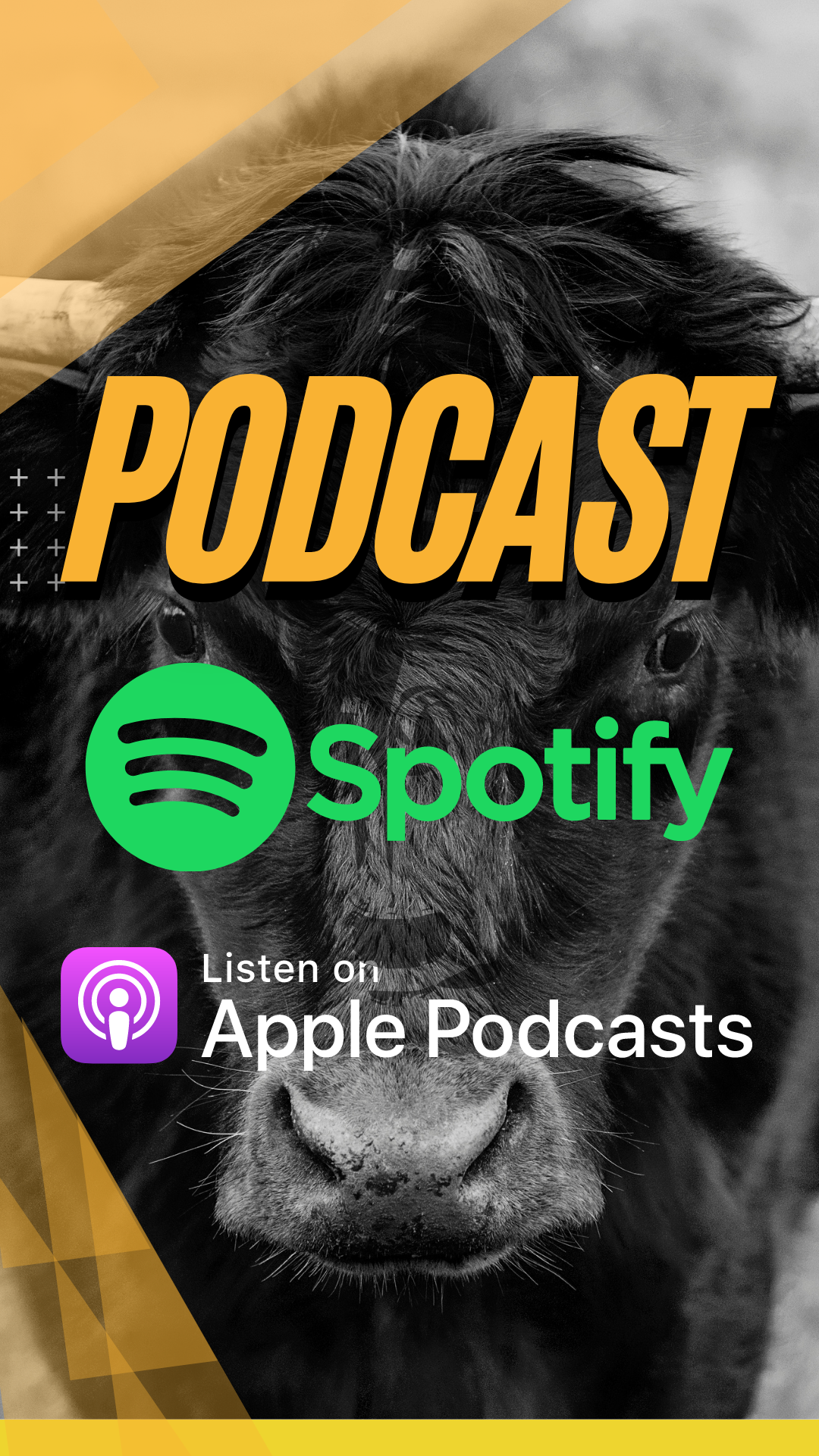 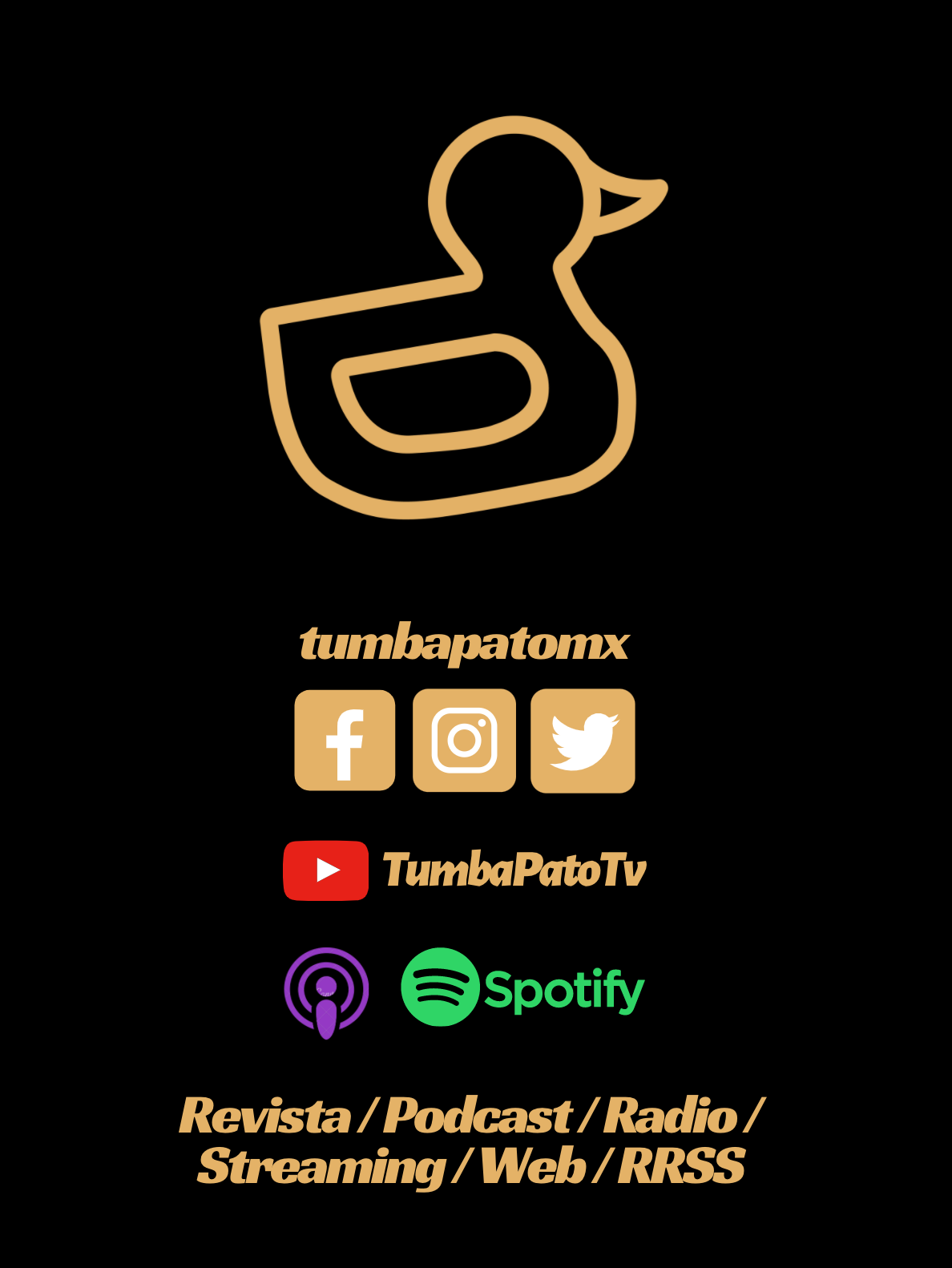